REUSABLE DIAPER PAIL LINER FOR THOSE WHO LIKE TO CLOTH DIAPER
Now you can enjoy the simplicity of the Dékor Step and Drop functionality when using cloth diapers with the Dékor Cloth Diaper Pail Liner. We strongly recommend using the Dékor Plus for cloth diapering.

● REUSABLE
Can be used over and over again just like your cloth diapers. Brilliant!

● DRAWSTRING CLOSURE
Helps when heading to the laundry

● LARGE OPENING
The Plus diaper pail has the largest opening of any diaper pail and its needed because cloth diapers are just bigger. PLUS the trap door is removable so that the opening can be even bigger.

● ONE BOX, TWO BAGS
One in the diaper pail, and another in the wash

● ECO-FRIENDLY
You are among the greenest by using cloth diapers, this makes it official

Share:EmailShare on twitterShare on facebookShare on Google+Share on linkedinPin it

There are no reviews yet. 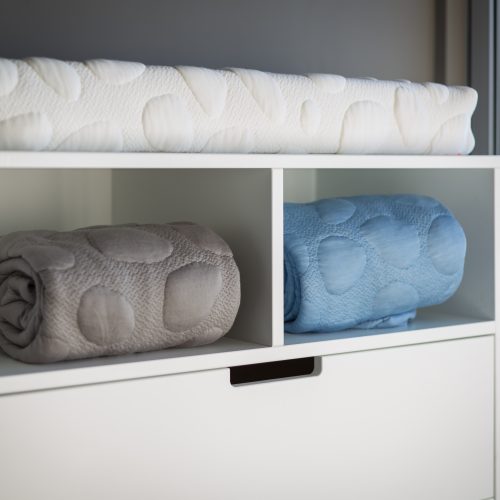 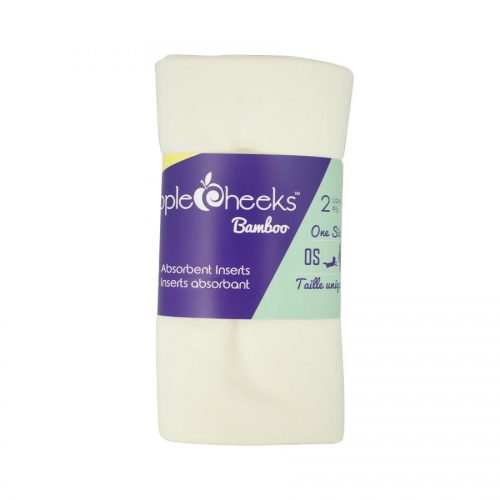 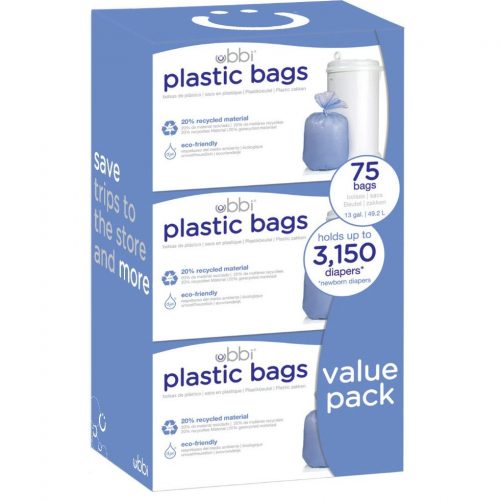 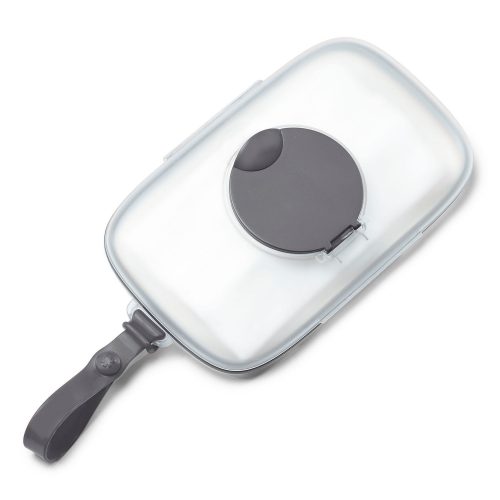